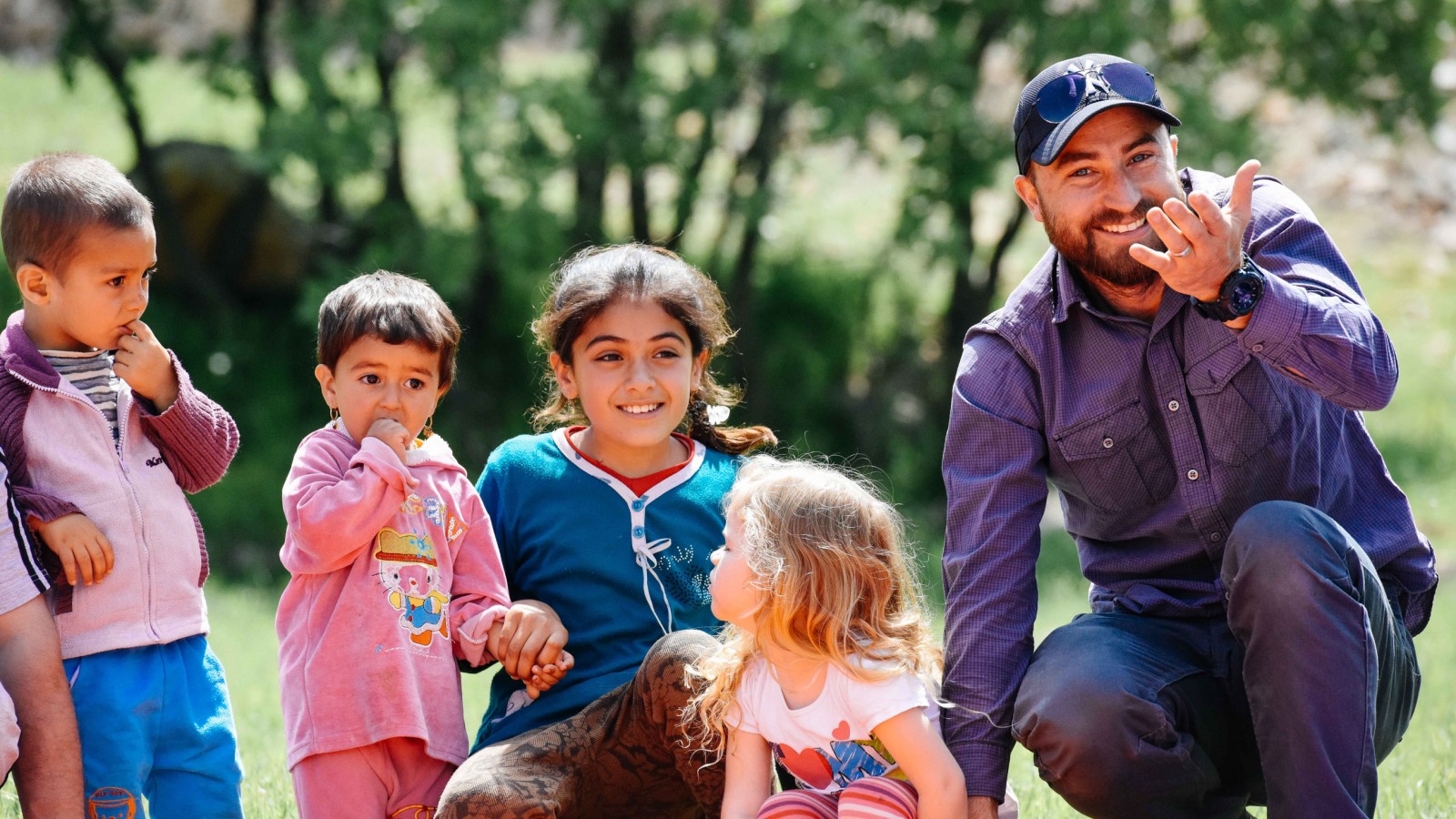 Over the years, one of the needs that community leaders have expressed, is the need of long-term youth mentorship. We count ourselves as being some of the very luckiest to have witnessed the ways this has unfolded. Many of the youth that land here in the Portland area face significant hurdles in adjusting to all that life will have for them in a new country. Often they’re the first in families to learn English, making them the family interpreter by default. They’re also often getting jobs and working at an earlier age than many of their peers they find themselves wandering amongst in crowded school hallways. They’re reaching for graduation and helping raise brothers and sisters, all while figuring out who they want to be for the rest of their lives in a place that’s now home, but feels nothing like the home they’ve always known.

It’s complex, to say the least, to be a newcomer youth in our city.

In the midst of the complexity though, there is beauty. The presence of a student in the life of someone that is willing to step into that complexity with them is maybe our favorite thing to watch blossom. This is even more true in all the awkwardness that comes with adolescence, no matter where someone is from.

There’s a small community of people in NE Portland that decided to wrap around a family originally from East Africa, really taking the youth mentorship piece seriously. Weekly they’d have the kids over to one of their homes to tackle homework. Monthly they’d all go to a park, the zoo, or just eat ice cream together. When issues at school came up, this team of people would be the first ones to show up and make phone calls to advocate for what the kids and their mom said they truly needed.

At the same time, other members of the group were constantly dreaming about how they could better focus their energy to empower the kids’ mom to be the kind of mom she wanted to be, while now living in so much unknown. Sometimes this meant helping her get to doctor’s appointments to deal with issues she’d lived with her whole life. Sometimes this meant taking her to Winco to give some good advice about budgeting and finding the best deals. Sometimes it meant sitting with her on the sidewalk and chatting about what she hoped for their future.

One of the best parts of the story happened when one of the mentors for this incredible family helped the high school student get a job as a busser, at a restaurant they would both work at together. This job provided the youth with a sense of purpose he’d been asking for, gave extra financial support to the entire family, and gave his mom the confidence that her kids were going to be alright here.

Youth mentorship can take a lot of forms. We love the big, seemingly life-changing stories that we write about in blogs. AND, we love the lesser told stories that happen quietly around our city everyday, in homes, schools and parks that remind us of the power of presence in one another’s lives.