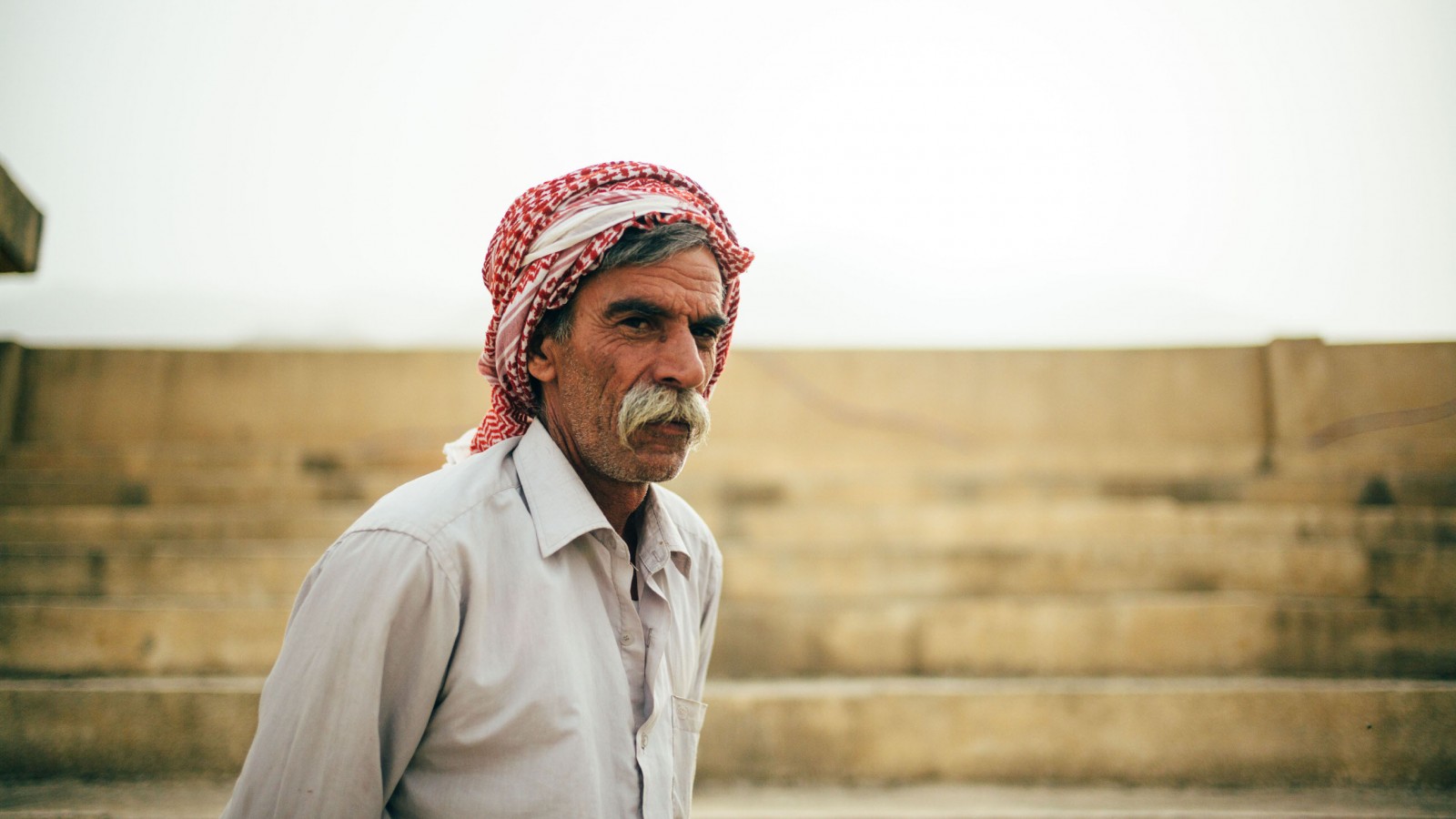 While nothing will ever be the same in a post 9/11 context for the United States, we’re acutely aware of the ways in which millions of people now view non-white, primarily non-english speaking community members that come to our country as immigrants and refugees. For no reason other than cultural dress, unfamiliar language, and the color of people’s skin, our neighbors are all too often shaped into enemies before they’re even given a chance to be known by even their name.

Today we hold tight to the pieces of our country that remind us that we are the people we were designed to be when we reject terrorism that continues to attack hope, unity, and truth. Today we reject a way of thinking that tells us that just because someone doesn’t look or sound like us, doesn’t mean they’re not every bit as much of the fabric of what makes our country beautiful, as someone that’s been in the U.S. their whole life.

As we move forward into the rest of what 2020 has for our community, we do so with a humble pride that we’ve still got a long way to go in being the best version of our country we can be, while we also hold close the fact that our country has been a haven of refuge, more unsettled than we’d like, but a place to land nonetheless.

We remember and mourn the suffering done on this day 19 years ago.

We remember and mourn the way it’s distorted the way we see our neighbors.

We remember and mourn the notion that we don’t have room for more beauty that is found in our immigrant and refugee neighborhood.

We hope for a hundred better tomorrows that look different because of the way we’ve lamented today.