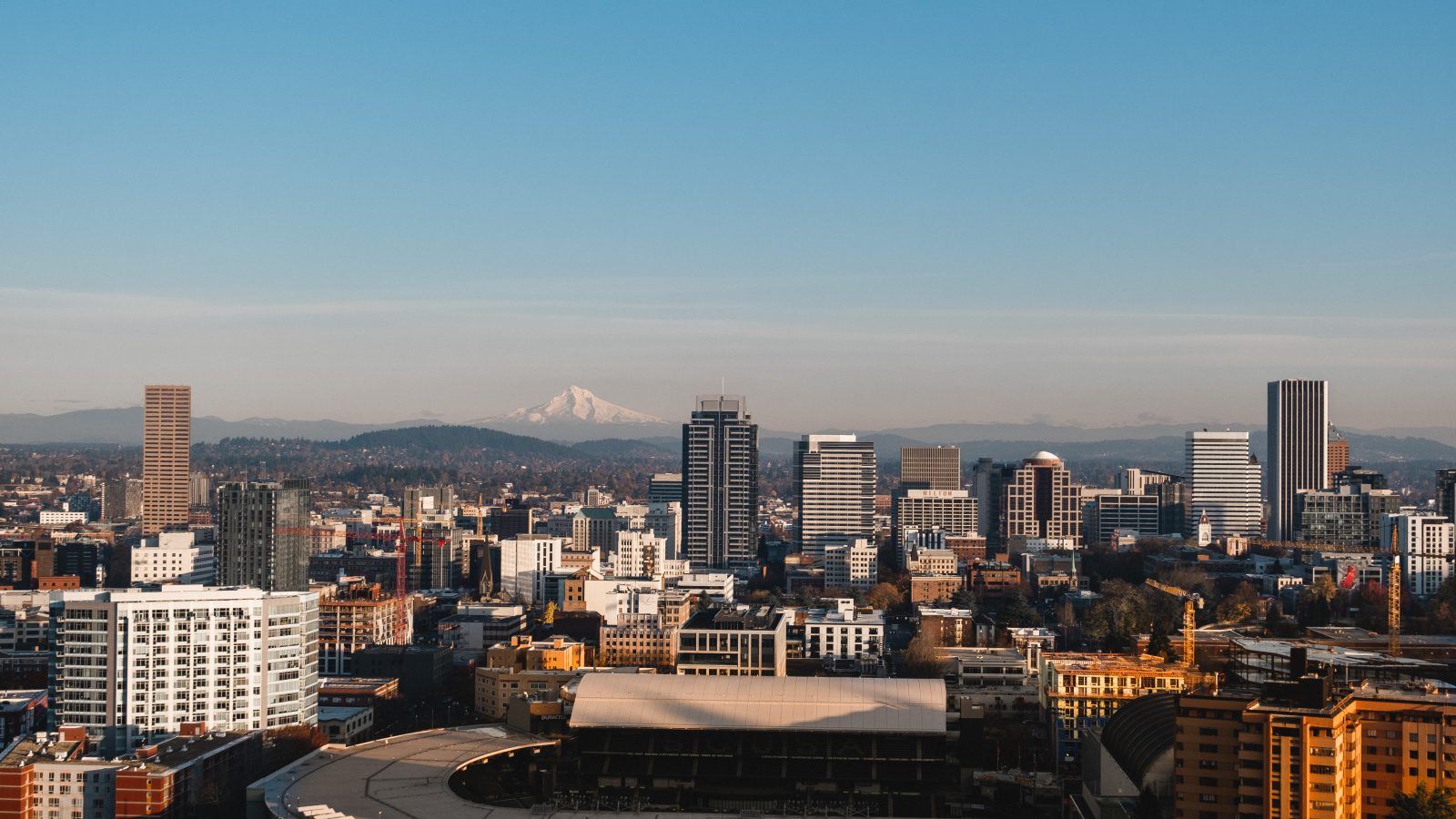 This year has been unlike anything we’ve seen before, with several unfolding humanitarian crises impacting families and individuals fleeing war. In Oregon, we are welcoming and coming alongside our new neighbors from countries across the world, including Ukraine, Afghanistan, Syria, Iraq, the Democratic Republic of Congo, and Myanmar, as they spend the coming months and years working to rebuild their lives, community, and sense of home.

Ukraine
Millions of people have fled their homes in Ukraine the last few months. Most have found themselves in neighboring European countries, hoping to return to a safe Ukraine. Others have been able to seek safety and refuge elsewhere. In the last few months, the United States has granted a pathway to Ukrainian families and individuals fleeing war.

Recently, we welcomed a mother and her five children with restart kits for their home, grocery gift cards, and love and support. The husband and father of this family was unable to leave Ukraine, and they all hope to be reunited together in the coming months. Last week, another family of twelve received household essentials for their apartment, as well as gift cards to help fill in the gaps. Refugee Care Collective has provided support to over 100 families from Ukraine so far, all who are beginning to rebuild their lives after facing immeasurable loss in their home country.

Afghanistan
Oregon has welcomed over 750 refugees from Afghanistan since last fall and is continuing to see new Afghan refugees arrive. We have provided support to over 175 households, mainly families with children, and will continue to come alongside these families in the months to come.

One Afghan family of five who recently arrived in Oregon were paired with a family mentor team. While the volunteers have come alongside the pregnant mother as she navigates doctor visits, the children in both families have begun to develop a sweet friendship and the fathers continue to bond over their former work experiences. Another family of four who arrived from Afghanistan was paired with volunteers who have provided support in robust ways, from furnishing their home, helping to prepare for job interviews, and providing English language learning assistance. These families also received full sets of restart kits for their homes, including pots and pans, bedding, and bath towels. In addition, many families resettled from Afghanistan have also received winter coats, grocery gift cards, and laptop computers as well as volunteer support.

Countries Across the World
While Ukraine and Afghanistan have represented the majority of arrivals so far this year, Oregon is still receiving newly arriving families and individuals from other countries. A family of eight who arrived recently from Sudan received restart kits and backpacks with school supplies, along with wraparound volunteer support as they navigate life in Oregon. A middle school student from Eritrea was paired with a youth mentor and has received support socially and academically. Recently, they even attended a Portland Thorns game and were able to cheer on their new hometown team together!

These stories are only a small glimpse of the work that is unfolding in our community. Through our programs – Family and Youth Mentorship, Restart Kits, and Emergency Relief – we are seeing tangible needs of resettled families and individuals being met. We are grateful to have a meaningful role in this response by providing transformative support and being a consistent presence in the lives of our new neighbors.