The Value of Hope 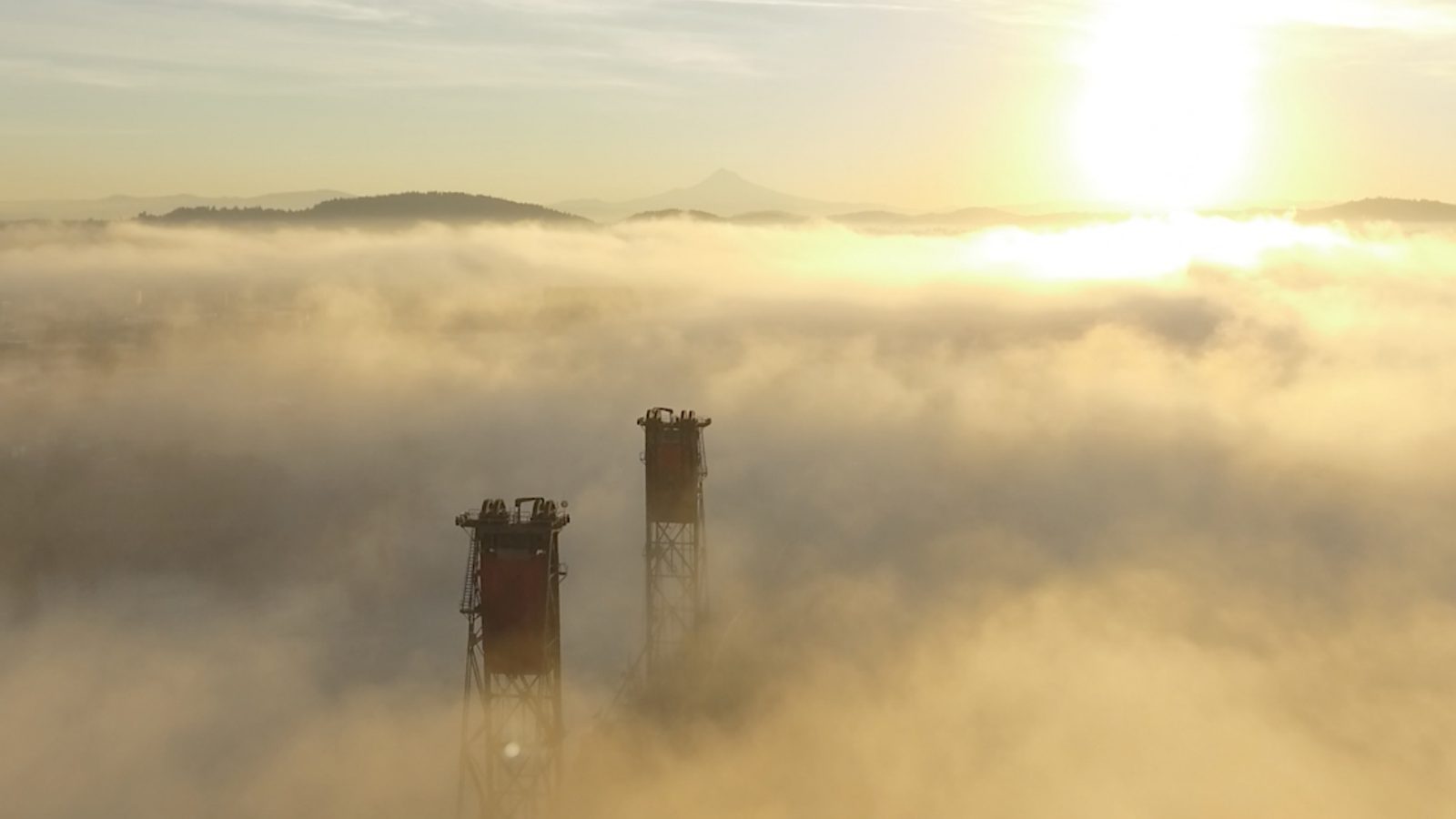 Ten years ago, a refugee family of eleven arrived in Portland, Oregon.

Their home, a place of fond memories, had been in Central African Republic. It was a cherished home before the ongoing war gave way to groups of men knocking on their door, threatening to kidnap their children if they were not given money or other valuable goods. With no government to protect them, the parents and nine children were vulnerable and no longer safe in their own country. Leaving their home with only what they could carry, they journeyed toward a refugee camp in the neighboring country of Chad, where thousands of others also sought refuge.

The refugee camp was filled with sounds of people crying and coughing from the dust. Food was scarce and insufficient. Time passed slowly as each person waited, longing to return to their home and having no idea what the future would hold. And yet, when this family was asked by the United Nations if they would be open to restarting their lives in a new country, their friends and neighbors urged them to stay back. “Whatever you do, do not go to America,” people insisted. White people there would make them into slaves, or worse, kill them and eat them. They were warned – people in the United States didn’t want them there.

They were faced with the decision of raising their children in a refugee camp, potentially for decades, or leaving all they had ever known for the hope of a safe place to live, steady work, and opportunities for the children. Aware of the potential reality ahead, they stepped forward in courage, their desire for home and drive for something greater was stronger than their fear.

I will never forget the moment I saw this family of eleven at the Portland airport. Before we were even close enough to greet, my heart was overwhelmed with a deep sense of love and compassion for people whose names I had not yet learned. It was an honor to meet them – their stories were already marked by such resilience. I didn’t know what they’d been through, but their two bags and the mix of fear, trepidation and displacement in their eyes said enough.

Weeks later, I was visiting their small apartment, where mismatched furniture, a 12” TV, and a single lamp marked the beginning of something new. The father was speaking enthusiastically with his family in central Africa for the first time since his arrival, on a borrowed cell-phone. “Tell everyone, we are safe. The people here are kind and they have welcomed us. Yes, they have welcomed us!”

And yet, their journey was far from over. The process of transitioning to life in a new country is often more traumatic than the pain of being displaced. Occasional sparks of joy shone through their daily discouragement – a smile, helpful stranger, or success found in learning something new. Still, the process of rebuilding a true sense of home often felt like an impossible task – one English word, cultural nuance, and misunderstanding at a time.

Our friendship continued for years through shared meals, school projects, and citizenship ceremonies. Going to the grocery store to choose a loaf of bread from twenty options. Sorting through junk mail and official notices. Laughing on some days and attempting to replace the things the world took from them on others. And ultimately, remaining present in one another’s lives through joys and challenges. There was no way for this family to know that their unmatched hope for what could be, and their strength and perseverance in rebuilding their lives in Portland, would inspire what would later become, Refugee Care Collective.

In 2015, an effort began among justice organizations, faith communities, and a passionate group of individuals who joined together to re-envision refugee care and invite people into this story. It’s the collective effort of bringing hope to refugee families. Each day, we ask what it looks like to walk alongside every refugee family in Portland. We picture a place that becomes home to those previously displaced, a city that gives tools to those rebuilding their lives, and a community of people who together, become the embodiment of hope to those seeking rest and refuge.

While the current climate can feel disheartening, we take steps forward by remembering that hope itself is the catalyst for change. It’s hope that shows us the way ahead; it’s hope that pulls us toward something greater. When we join together and step into this story, we become the fulfillment to hopes that extend farther and deeper than we could ever know. And this hope is contagious. It begins to spread beyond a single family. It spreads on a borrowed cell phone to the other side of the globe. It spreads to those packing a restart kit on a Saturday afternoon with their children. Hope fulfilled begins a cascading effect across families, communities, and cities – reaching far beyond the context of the original effort. It’s a signpost that better things are possible. That we live in a world where people do care, and do love. Hope fuels hope.

Over the last four years, thousands of restart kits have been received and hundreds of volunteers have come alongside families, creating home together and helping reclaim years that had been lost. It’s shown us that hope, as countercultural as it may be, is not wasted effort.

We invite you into this story of becoming a tangible expression of hope. It’s a story that continues to be written every day.