The Value of Courage, in the time of COVID-19 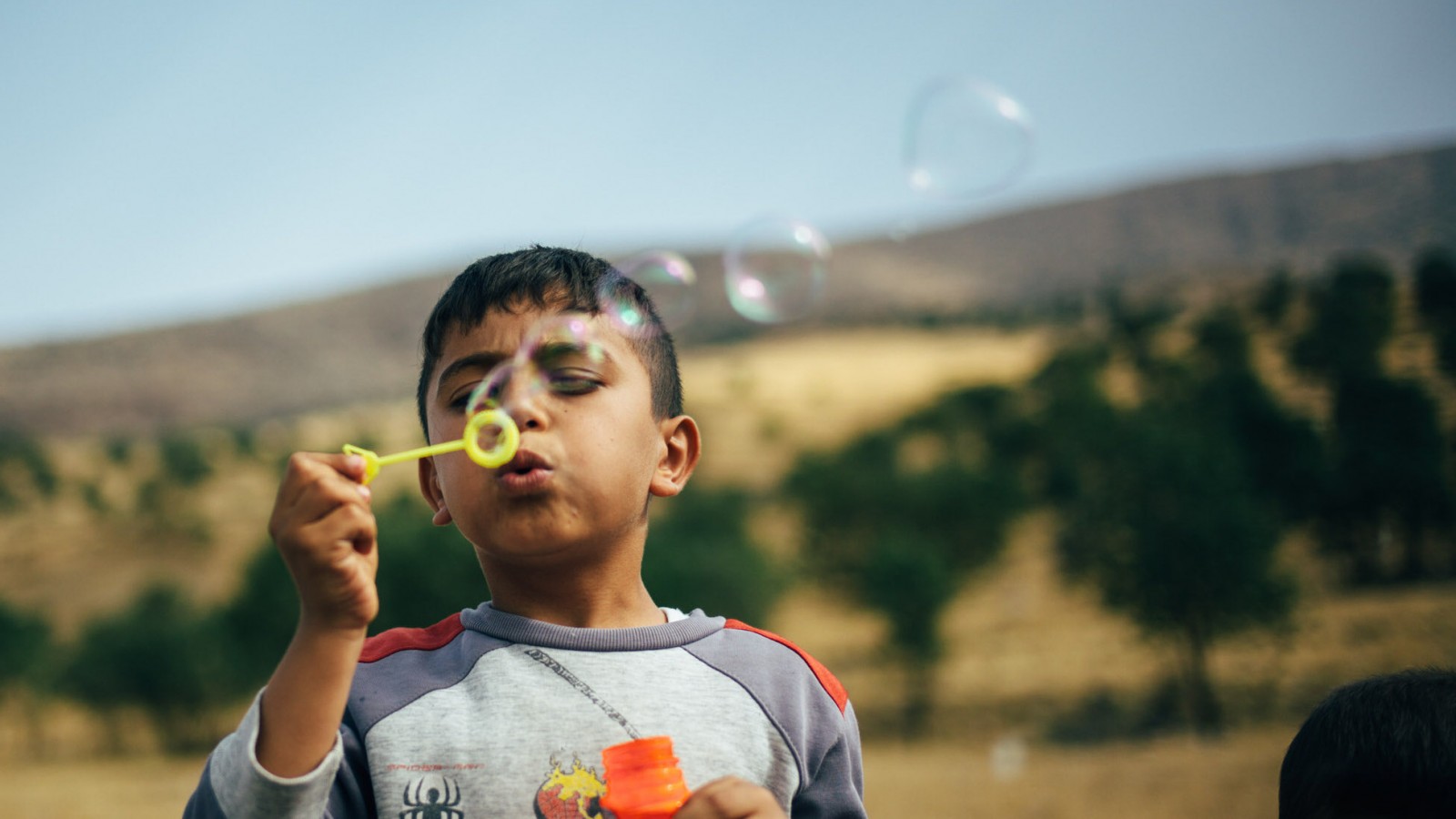 What a whirlwind time to find ourselves in.

Personally, for my crew in SE Portland, both my partner and I are working from home, while navigating temporary homeschooling for a preschooler and a second grader, while consoling our eldest in her early twenties that was laid off from her job, the best job she’s had since arriving herself to the United States as an asylum seeker several years ago. We’re quite a crew.

This has felt complex and sad. Honestly, it’s also felt scary and unknown looking ahead to weeks of wondering how this will all play out, not just for us, but also for our vulnerable neighbors near and far.

I don’t think fear is something we should be ashamed of, but it’s also no way to live forever, or for indefinite weeks or months on end of quarantine. Fear might be the place I begin, but I don’t want it to be the place I stay. When I teach and re-teach my kids about courage, I often tell them that, “Courage doesn’t mean we aren’t afraid. Courage means that even when we are afraid, we don’t give up.”

Courage is one of the things I’ve learned so much about from those who find themselves in our country through refugee resettlement. As I think about that, I can’t help but wonder about so many of my friends and new neighbors that have come to our city and shared their lives and stories with me. The moments of fear I’ve felt for a few days, have, for so many of them, been feelings they’ve held and wrestled with for years and years and years.

The ways I’ve hung onto every word of officials and leaders wondering what would come next for us all is an experience so many have had since their birth and long into adulthood. The feelings of restlessness and inability to do what I want to do with my life for a few weeks or months are so much more magnified in my friends that have held that experience for twenty years of their lives growing up in a refugee camp in Eastern Africa.

The nagging feeling of contemplation over whether or not someone you know will die from this disease is the same feeling I’ve heard expressed by moms from the Middle East, that have been wondering the same in the face of war and lists of other diseases in regard to their own children, since the moment they found out they were first pregnant decades ago.

It’s not that what I and so many of us right now find ourselves feeling is insignificant. Anxiety and fear are real, and dismissing feelings in a comparison of whose trauma is the worst isn’t really fixing anyone’s feeling of insecurity over the unknown of it all.

A different perspective has often helped me place those feelings in a better light though. For me, it’s important to realize I have learned much about courage from so many of my new neighbors that have courageously walked through this, long before I even considered it. Instead of comparing pain and trauma, I can stop, listen, learn, and shift. It’s such a perspective shift to remember I know countless people who have lived with this experience of courage mixed with fear, and have done so with grit, determination, and endless hope in the face of the most bleak situations humanity is forced to grapple with.

Tonight as I write and ponder and think about what’s next for us, I’m looking to the example of so many around me that often go unseen. So many that don’t have the loudest voices and yet have the most to offer our communities in these difficult times that many of us are walking into the first times of our lives.

While I know my situation is not the same for all, for me, I’ve recognized my privilege in a new way that I can only hope will shape the ways I choose to live and love others for years going forward. There is so much I want to do to become just a fraction of the courageous person that so many of those in our vulnerable communities are.

But I also realize I can’t change it all and that even my most courageous friends are just normal people doing their best with what they’ve been handed. They didn’t ask to be anyone’s hero. They’re just figuring out how to live a life of courage in the face of fear.

So today, I commit to listening to the stories of those that have already been where I am and came out alive on the other side. And I wonder if some of the grit and courage nestled in the stories of my friends and neighbors can shape the way I dig into community in the ways I’ve always meant to, always hoped to.

Because just maybe, stories can build our courage more than we often give them credit for.

Seth King is the Programs Manager at Refugee Care Collective, connecting and walking alongside volunteers entering into relationship with newcomer families.